It really was a dark and stormy night in late November as War Memorial Hall filled with people coming to hear the wily and brilliant Margaret Atwood, a guest of The Bookshelf and Café Philosophique. A whole range of fans, from the gray-haired set to wonderfully inspired students, listened, laughed, and loved their way through the evening.


Atwood was in incredible form, particularly considering her three hour drive from Toronto. She was hysterically funny in her introduction, both serious and comedic in her interview with Catherine Bush, straightforward and honest in the questions and answers, and exceedingly kind and patient to every person who lined up to have their Atwood libraries signed.


But the thing that shocked me was how vast her data base is. She can access the most technical details of almost anything that you want to discuss, from the parts per billion of carbon in the air to the arcana of the bible. Here’s just a personal example. I had thanked her at the end of the evening for her insightful article in the Guardian about Doris Lessing who had just died. She had apparently tossed it off while waiting for a plane. I explained to her that I had wanted the Golden Notebook to be in our 40 Books 40 Years contest until I realized that it had been published a year before we opened. She looked up at me and said, “When did you open?” “1973”, I replied. “No, 1962” she retorted. Damn, I thought. As soon as I got home I looked it up….and guess who was right. Google, move over!

-Barb
Posted by Bookshelf Blogs at 9:46 AM No comments: 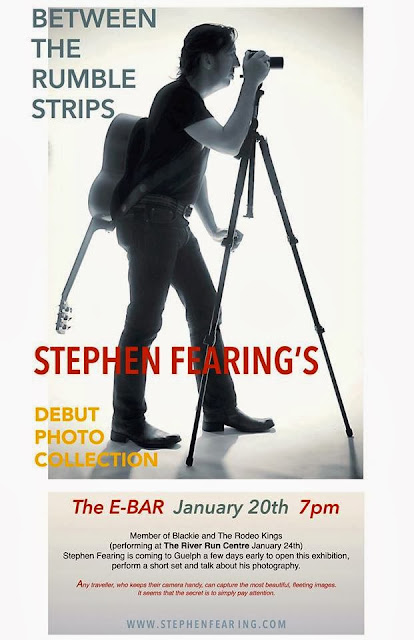 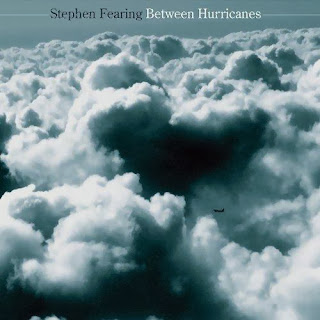 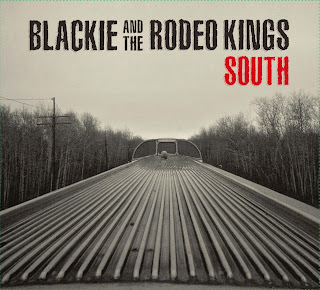 Be sure to check out Stephen's photos ahead of time:  http://stephenfearing.photodeck.com/
Posted by Bookshelf Blogs at 7:07 AM No comments: 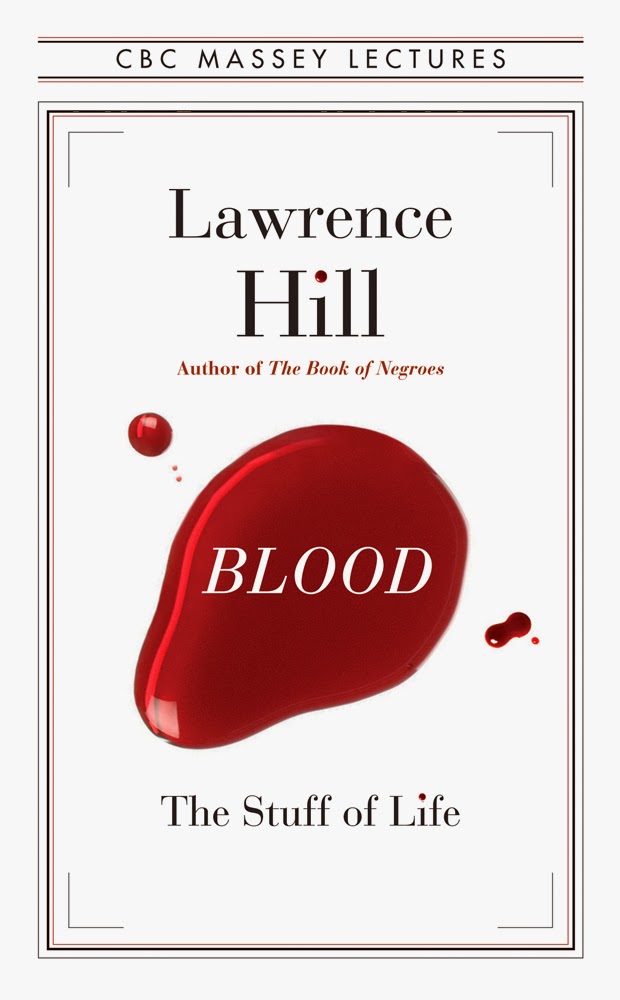 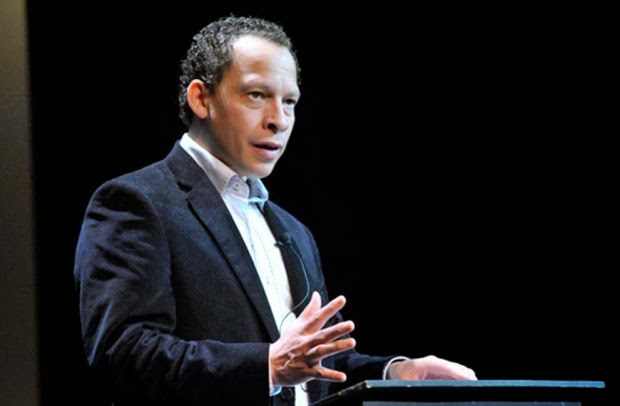 For a sense of what Blood is all about, here is a great quote:

“The problem with equating authenticity to race is that it attempts to quantify a concept that is inherently absurd. To focus on the authenticity of the blood in our veins is to repudiate deeper realities: we construct and negotiate our identities … Blood, I hope, will eventually unite us. Blood fills our imagination just as fully as it fills our veins.”

Each sentence in this paragraph deserves a couple hours of discussion. The book was well reviewed by the big three Canadian newspapers. Here are a few takes on it:

So far, the club has discussed a wide range of issues and has always been tactful, respectful, and fun. We'll chat about Blood: The Stuff of Life on Thursday, February 20th at 7:00 pm in The Bookshelf Greenroom.

We hope to see you there!

The Bookshelf Book Club Crew
Posted by Bookshelf Blogs at 9:54 AM No comments: 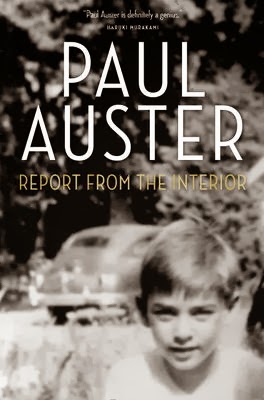 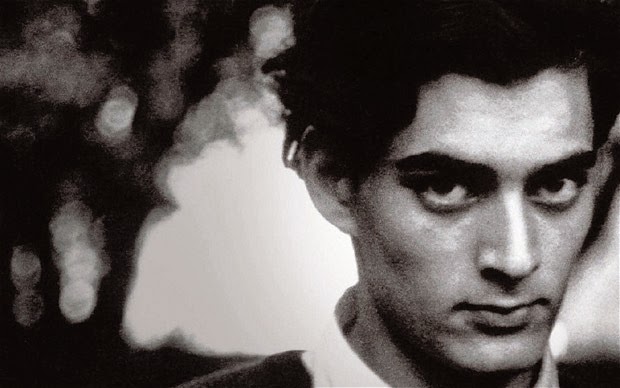 - Barb
Posted by Bookshelf Blogs at 5:57 AM No comments: