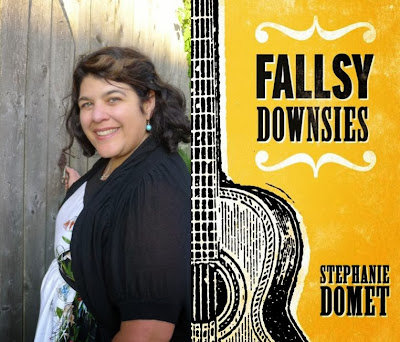 I have an amazing mentor, and that's Sue Goyette. She's a poet and she teaches, and she's wise and funny and real. And by and large, I have seen incredible acts of generosity among the writers I've met—people like Miriam Toews and Lawrence Hill and Lisa Moore—they've all been encouraging and curious and democratic, and I love that spirit of we're all in this together. Sure, I've seen lots of examples of the kind of writer and person I do not want to be, but I would say more often I'm shown examples to strive for. Sorry, that's probably not as juicy an answer as you were hoping for!
Posted by Bookshelf Blogs at 8:26 PM