The Making of Global Capitalism 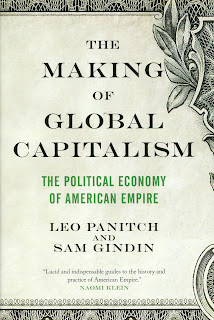 The Making of Global Capitalism: The Political Economy of American Empire
Leo Panitch and Sam Gindin

Capitalism has become like the air we breathe. Its logic and operational requirements so dominate everyday life that many cannot conceive of an alternative way to organize our economics and politics. Even the Chinese Communist Party has been converted.

Capitalism and its human agents have been busy trying to penetrate every corner of the globe for centuries. But the project to fashion capitalism into a truly integrated global system has only come close to realization under the stewardship of the United States in the period following the Second World War. In The Making of Global Capitalism: The Political Economy of American Empire, Sam Gindin and Leo Panitch provide us with a rich history of how the architects of our new world order have used frequent and endemic economic crises to deepen the commitment of economic and political elites everywhere to institutions and policies that broaden and further entrench the system.

Far from resurrecting the catastrophic national rivalries unleashed by the Great Depression and subsequent march to war, the United States has been highly successful in coordinating unified responses to post-war crises across all core capitalist countries. Consensus of economic and political elites has been achieved through US leadership in the G-7/G-20 process, the International Monetary Fund (IMF), and the World Bank, as well as the US Federal Reserve's status as de facto central bank "lender of last resort" for the entire system. 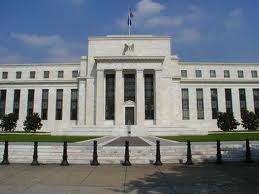 Of course, if all else fails, the American military is also ready to assume the role of "defender of last resort."

Conventional analyses use public versus private sector or "small government" paradigms to interpret neo-liberal assaults on government programs, but Gindin and Panitch argue convincingly that economic and political elites everywhere rely on ever-stronger state support to manage the capitalist system's crises and contradictions. As anyone dealing with issues of economic or environmental justice knows, it's income redistribution programs and industrial regulation policies that are under the gun, not government subsidies for tar sand development, military "essentials" like the F-35, or programs for buying up toxic mortgage assets from world-class banks.

Gindin and Panitch also reject political analyses that portray finance capital, whose unregulated, greed-fuelled excesses caused the 2008 financial meltdown, as simply a parasitical drag on the real economy. To be sure, the incessant development of innovative financial products, such as the sub-prime mortgages at the center of the 2008 meltdown, increases the volatility of the system. At the same time, however, finance is such a necessary component of global investment cycles, including government debt recycling, that states have little choice but to accept the volatility and periodic crises that go with financing and to focus their activities on "failure containment" rather than "failure prevention." 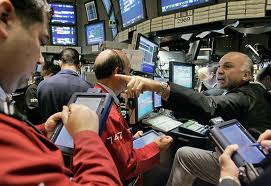 Of course, in the absence of strong oppositional social movements and working-class political organization, that failure containment, as we have seen with the current crisis, can have massive social consequences. The associated "too big to fail" costs are "socialized" and passed on to those who had no responsibility for crisis in the first place and who also lack an effective means to protect themselves.

It is often said that knowing the rules of any game makes you a better player. And perhaps that knowledge might also encourage some players to periodically rethink the rules or invent a new game altogether. The Making of Global Capitalism is not an easy read. But it is an important one for anyone interested in combatting everything from growing income inequality to climate change.

Gindin and Panitch will be at the Bookshelf Cinema for a Building Common Ground - Guelph public conversation about their book on Sunday, January 27 between 1:00 p.m. and 3:00 p.m. It should be a stimulating afternoon—we hope to see you there. 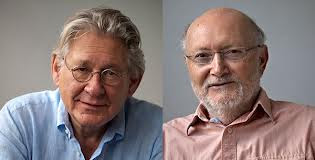 Posted by Bookshelf Blogs at 8:08 AM